If you’re agnostic, you may think the idea of knowing whether God exists is foolish. But God created us for that very reason—so that we would know Him and be in a personal relationship with Him.

The following four things you need to know about God will help you understand why the gospel is incredibly good news.

“Righteousness and justice are the foundation of Your throne; mercy and truth go before Your face.” (Psalm 89:14)

In civil law, a good judge must punish crime. If he turns a blind eye to injustice, then he is corrupt and he himself should be punished.

In one ten-year period in the United States, 100,000 murderers were never brought to justice. These were unsolved crimes. If God turns a blind eye to those murderers, then He is corrupt by nature. It makes sense that if He is good and just, He should be angry with those who have taken the lives of others, and He should punish murderers, rapists, etc. This is the teaching of the Bible—that God will “by no means clear the guilty.” He “will bring every work into judgment, including every secret thing, whether good or evil.” “God is angry with the wicked every day.” 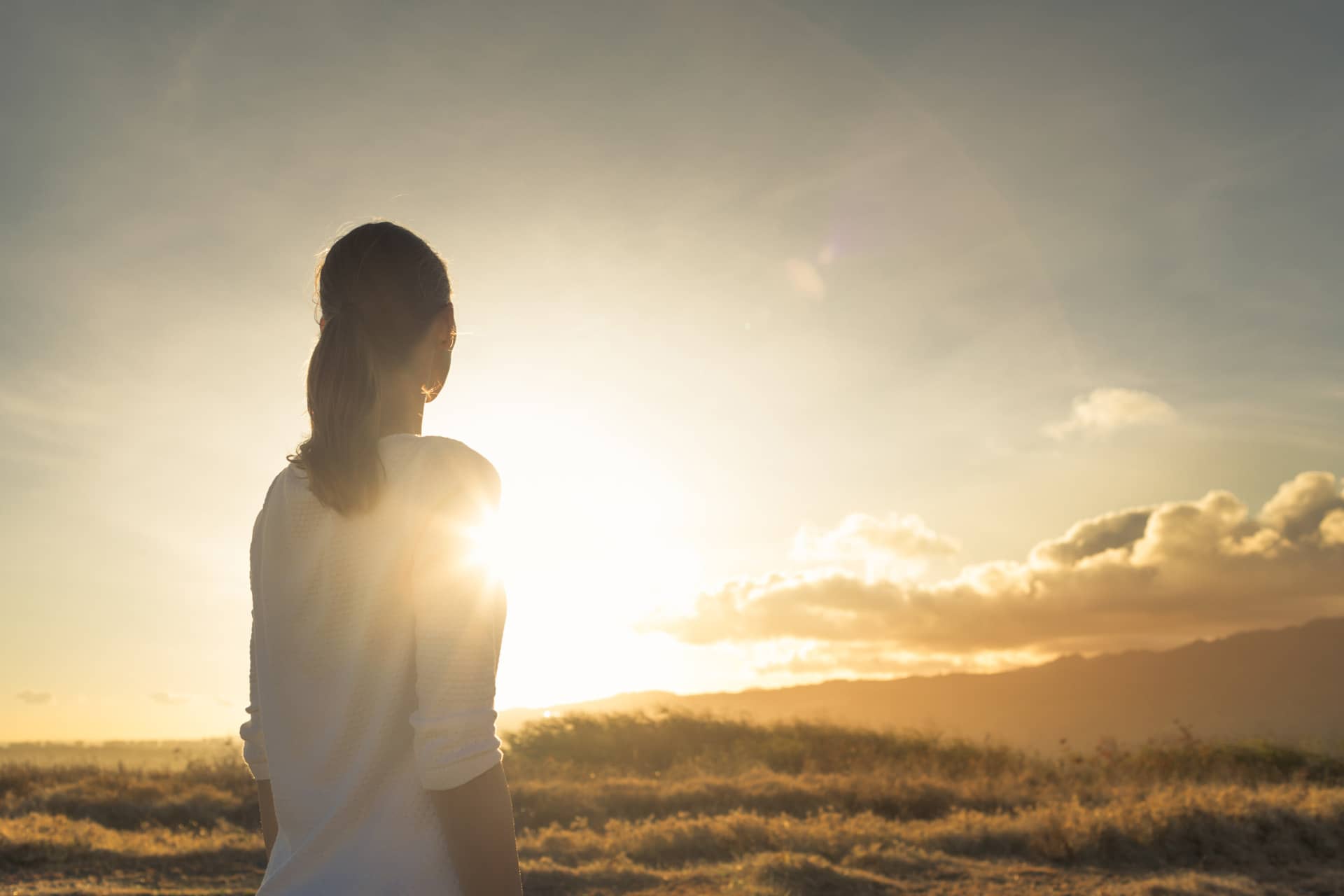 2. The Bible says “the wages of sin is death”

Let’s look briefly at the Ten Commandments (Exodus 20), and see if we have kept God’s Law:

Before we say we have obeyed the Commandments, this is what someone would be like if he kept the Law—he would always love God with all his heart, with all his soul, with all his strength, and with all his mind, and love his neighbor as much as he has loved himself. He has never made a god to suit himself (either with his hands or in his mind).

He has always given God’s name reverence, kept the Sabbath holy, honored his parents implicitly, and never once has he been “angry with his brother without a cause.” He has never hated anyone, had lust in his heart, or had illicit sex. He has never stolen even a paper clip or ballpoint pen, or told as much as a “white” lie, and not once desired anything that belongs to someone else. He is, and always has been “pure in heart,” perfect in thought, word, and deed.

The truth is, we are not like that. We have all “sinned” many times, and therefore we have stored up God’s wrath, which will be revealed on Judgment Day. The proof that we have sinned will be our death, and after death we must face God in judgment.

Think of it—if He has seen our every thought, word, and deed, and if He is going to bring all of our sins out as evidence of our guilt on the Day of Judgment, we will all be found to be guilty. Our conscience has shown us right from wrong; we will be without excuse. God will give us justice, and Hell will be the place of our eternal punishment. “For there is nothing covered that will not be revealed, nor hidden that will not be known.” 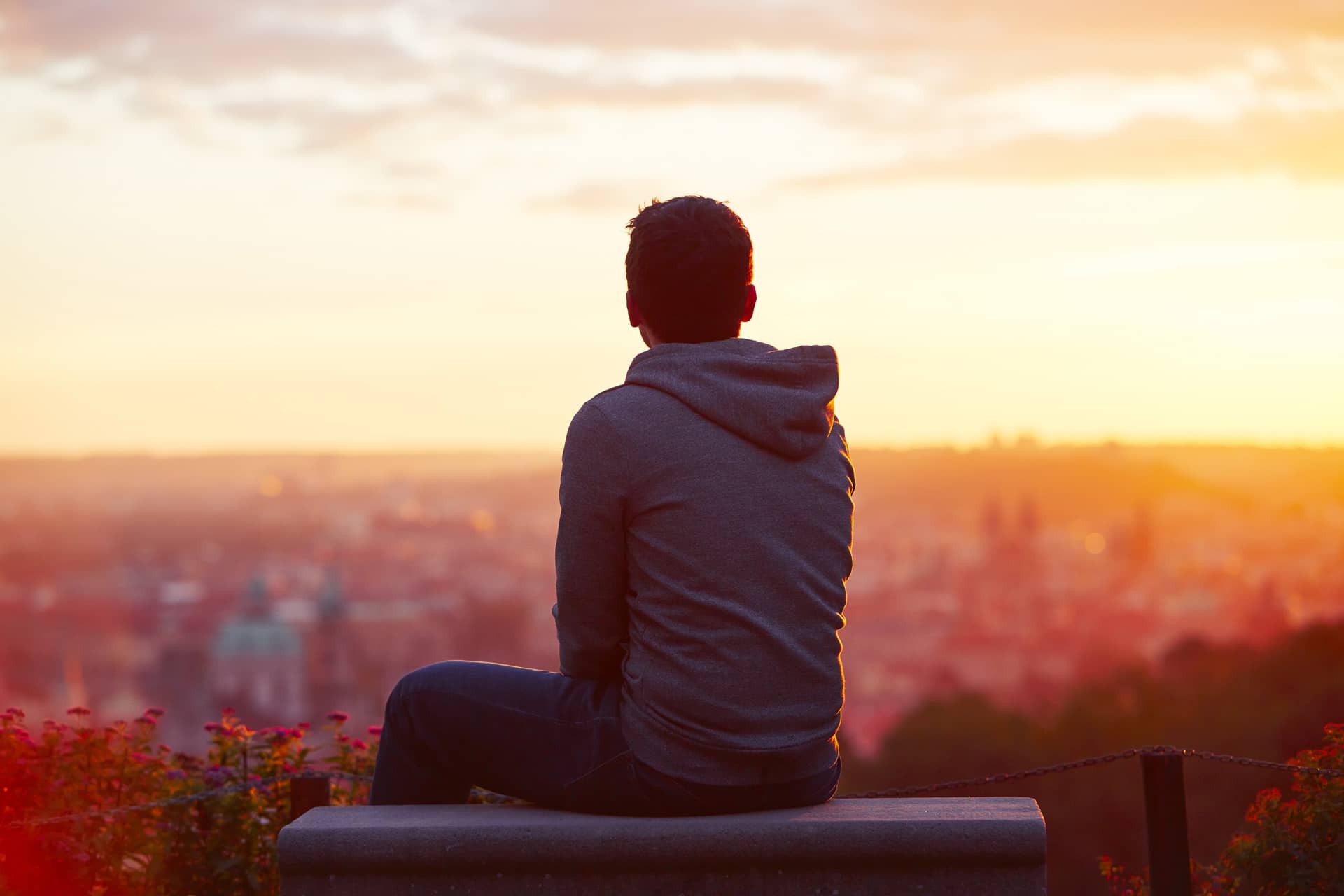 3. God is rich in mercy to all who call upon Him

“But God, who is rich in mercy, because of His great love with which He loved us…“(Ephesians 2:4)

A youth once borrowed a fast car, and in a drunken stupor, sped through his hometown at 120 mph. Since everything was horse-drawn in his country town, there were no laws against speeding. So the council passed a law saying that 30 mph was the maximum speed, and that any transgressors would be fined $100 for every mile over the speed limit.

On his way back through the town, the speedster decided to pull the same prank. He was apprehended, tried, and found guilty by his father, the town’s only judge. He was fined $9,000, and because he had no money and no words of defense, the youth was led off to prison. As he sat in despair behind bars, his father appeared at the door, and told him that he had sold all his own prized possessions and paid the fine for him. The son couldn’t believe that he loved him that much. They embraced as they never had before, and walked off in a newfound relationship, bonded together with love.

That’s a picture of what God did for us through the gospel.

We have all broken God’s Law a multitude of times, but God came to this earth in the person of Jesus Christ, and paid the fine—“For God so loved the world that He gave His only begotten Son, that whoever believes in Him should not perish but have everlasting life.” The Bible says, “The wages of sin is death, but the gift of God is eternal life in Christ Jesus our Lord.”

Jesus satisfied eternal justice, and then rose from the dead, defeating death. Hundreds saw Him after His resurrection; it’s no fairy tale. Jesus fulfilled all the prophecies about the promised Savior, written in the Holy Scriptures hundreds of years before His birth. But just as we cannot earn a gift, so we cannot earn eternal life by our good works—“For by grace you have been saved through faith, and that not of yourselves; it is the gift of God, not of works, lest anyone should boast.” 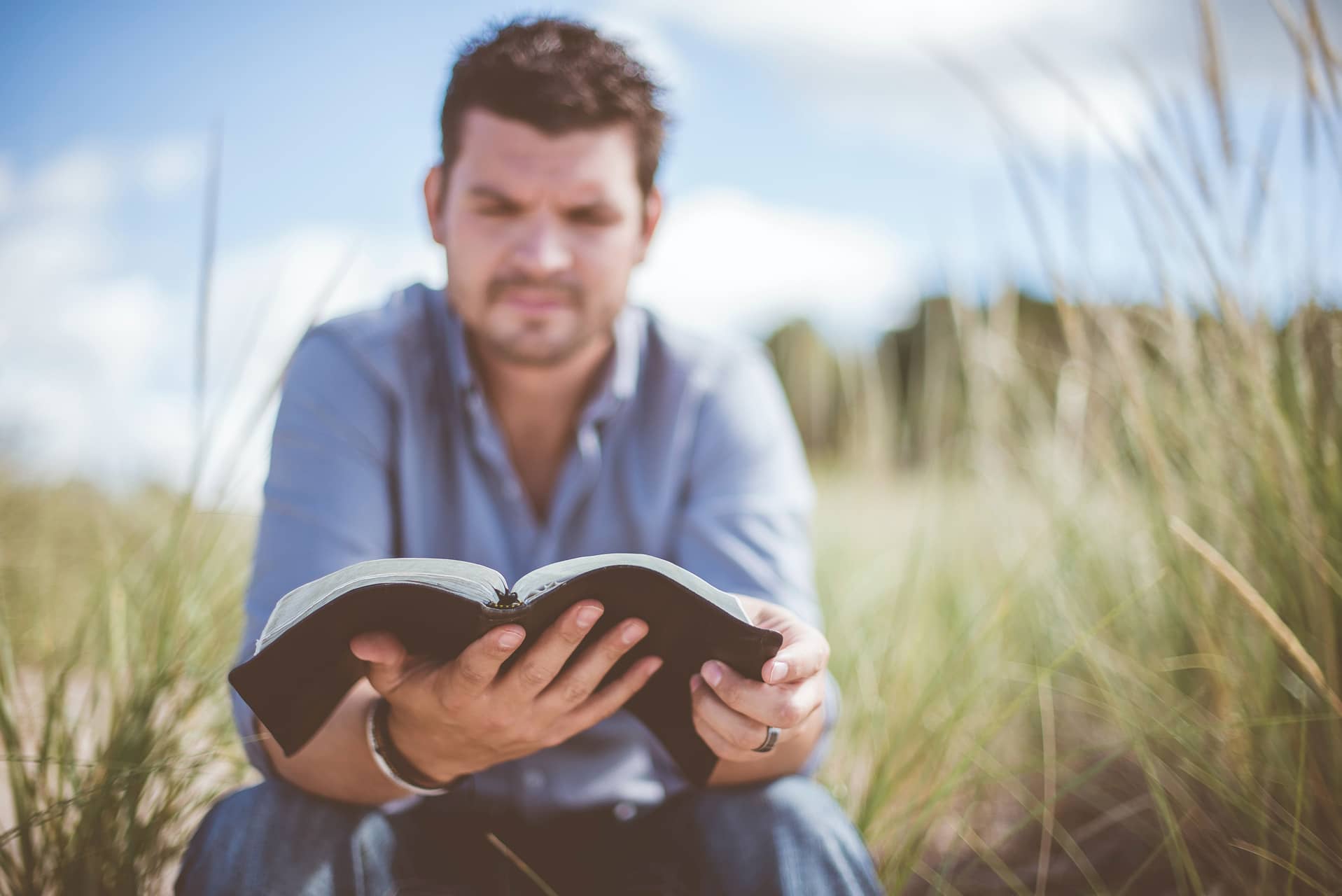 “He who hears My word and believes in Him who sent Me has everlasting life, and shall not come into judgment, but has passed from death into life.” (John 5:24)

Life’s greatest mystery, death, was destroyed by the One who said, “I am the way, the truth, and the life…” The Bible says, “He who has the Son has life…”

To find the way to God, to understand the truth of God’s Word, and to receive the gift of eternal life, repent and place your faith in Jesus alone for your salvation. You may want to express your thoughts through a prayer something like this: “Dear God, I understand that I have broken Your Law and sinned against You. Please forgive my sins. Thank you that Jesus suffered and died on the cross in my place and rose again. I now place my trust in Him as my Savior and Lord. In Jesus’ name I pray. Amen.”

If you have repented and trusted in Jesus, then your sins are forgiven and you can now partake in the blessings of “the New Covenant.” Here are just ten of God’s exceedingly great and precious promises:

Search the Scriptures daily, and see what God has in store for those who love Him. Honor Christ’s command to be baptized, and find yourself a Jesus-centered, Bible-teaching church and commit yourself to it.

May God continue to bless you as you obey Him.

Menu
Partner with us